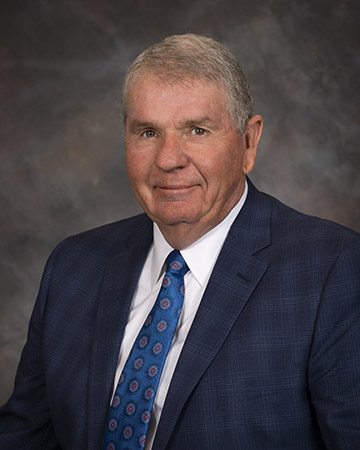 Mr. Stevens co-founded Med One Group in 1991, and it has become a national leader in providing equipment to the health care industry. Med One provides leasing, rental and sales of critical patient care equipment to acute care hospitals. The company serves over 2,600 hospitals throughout the United States, Canada and the Caribbean Basin. 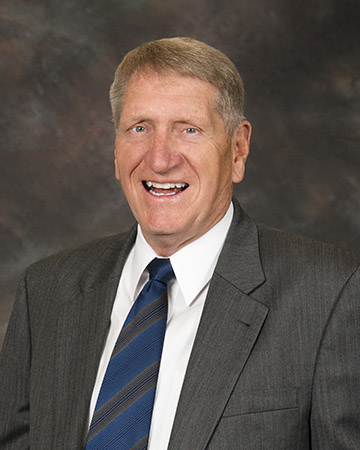 Mr. Allen co-founded Med One Group in 1991, and leads the equipment leasing team responsible for building the lease portfolio, which currently stands at over $200 million in asset value. Mr. Allen’s experience in the equipment leasing industry spans more than 40 years and dates back to the mid-1970’s. 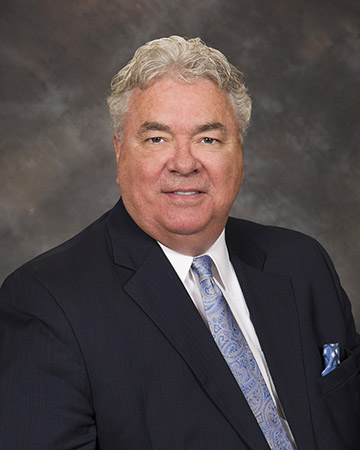 Mr. Gross is a trusted advisor, attorney, organizational executive, corporate governance and leadership consultant, international diplomat, and corporate director. He was formerly President and CEO of First Interstate Bank of Utah, the founding Executive Director of the Utah Department of Workforce Services, and the Utah Governor’s Chief of Staff. He currently chairs the boards of Potash Ridge Corporation and the Utah State University College of Humanities and Social Services. 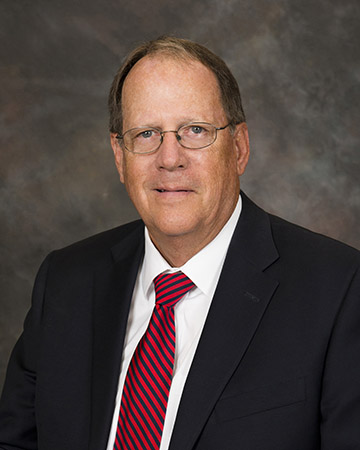 Mr. Summerhays has enjoyed a long career as a senior executive in private industry as well as public service organizations. Mr. Summerhays served as President and CEO of Workers Compensation Fund of Utah from 1992–2008. During that time he presided over the total overhaul of the agency, transforming it from a department of state government into an independent, financially strong private company. Since his retirement from active leadership of the Fund, he continues to serve as a member of the board of directors. He served as chairman of the Utah State Prison Relocation Committee and currently serves as president of the Days of 47 Committee. 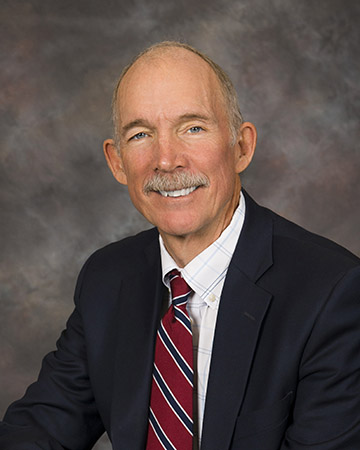 Mr. Emery has been a senior executive in the commercial insurance industry for over 25 years. Prior to entering the insurance industry, he was head of commercial lending at First Interstate Bank of Utah, and Citi Corp in Utah. His responsibilities included oversight of all major commercial lending, international banking, and cash management services. He currently serves on the boards of WEX Bank and Westech Engineering. 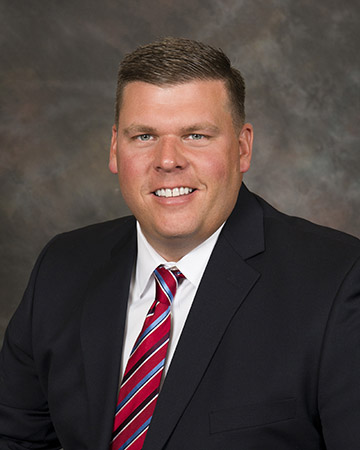 Mr. Brady is a lifelong leader who has used his passion for building people to create successful organizations in business, service and student government. He is currently partner and president at Eli Kirk Riser, one of Utah’s largest marketing firms, serving international technology brands like Hewlett-Packard, Adobe, Micro Focus, and Landesk, as well as local brand giants including Big-D Construction, dōTERRA and both BYU and the University of Utah. Prior to his current role at Eli Kirk Riser, Bill was a founding partner of M2 Results, a leading brand strategy firm in Salt Lake City. Previously, he oversaw Wall Street PR for a $1.3B publicly traded company and directed international PR for a multinational software company. In addition to his proven track record in leading people, he is an expert in brand development, lead generation and digital marketing, and speaks and writes on these topics. 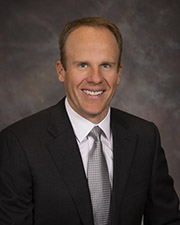 Mr. Oligschlaeger brings an extensive knowledge of multiple industries gained by executing acquisitions, divestitures, and restructurings. He is the founder and currently the President of Eider Capital. Eider Capital is an entrepreneurial investment firm focused on providing debt and equity capital for select real estate projects. Prior to the founding of Eider Capital, Mark was President and Chief Operating Officer of the Buckner Company, a leading regional property, and casualty insurance agency. Mr. Oligschlaeger has specialized industry and executive experience in residential and commercial real estate development and brings over twenty years of finance, and private equity experience as he joins the Med One Board of Directors. 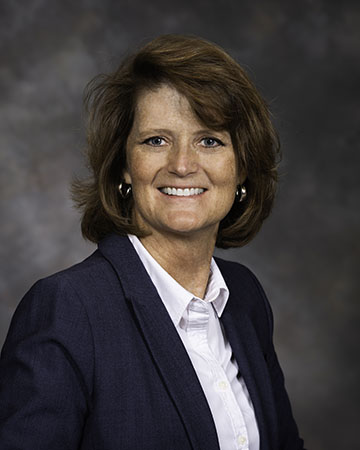 Ms. Thomas began her career with Price Waterhouse in San Francisco where she started in auditing and later transferred into consulting. As a consultant, Sheri helped an international consumer products company implement a new Enterprise Resource Planning (ERP) system. Sheri has worked for WordPerfect, later acquired by Novell, and Phone Directories Company. Eventually, Sheri joined Coherex Medical in 2009 as their controller where she helped implement a new ERP system. Sheri was promoted to VP, Finance & Accounting in 2010, and Coherex was acquired by Johnson & Johnson in 2015. She continues to work for Johnson & Johnson assisting them with the integration of Coherex. Sheri has also served the past seven years as an adjunct professor at Brigham Young University, where she graduated with a Masters in Accounting. Sheri is a Certified Public Account (CPA) and a member of the American Institute of CPAs (AICPA). 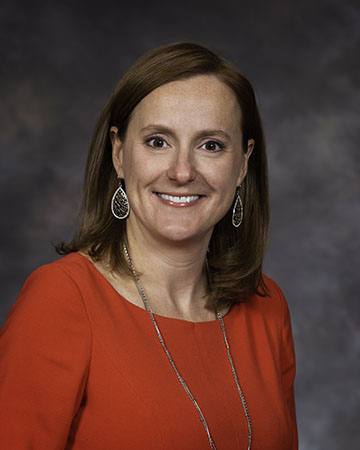 Ms. Snavely is CHG Healthcare’s Chief Strategy Officer. In her role, Leslie guides the company’s digital and growth strategy and drives business innovation to help its growing customer base, which includes medical providers in more than 100 specialties and healthcare facilities around the world. Prior to this position, Leslie was the chief digital office as well as senior vice president of marketing and business development for CHG, where she led a team of more than 100 marketing professionals and helped guide the company’s corporate strategy as a member of CHG’s executive team. In everything she does, Leslie focuses on leveraging creative thinking and strategy to grow the business and develop her teams. She graduated from Miami University in Oxford, Ohio, with a Bachelors of Science degree in Finance and Accounting. She has been named one of Utah Business magazine’s “40 under 40” and serves on the executive committee of the Women’s Leadership Institute, a nonprofit dedicated to elevating the stature of women’s leadership in Utah. 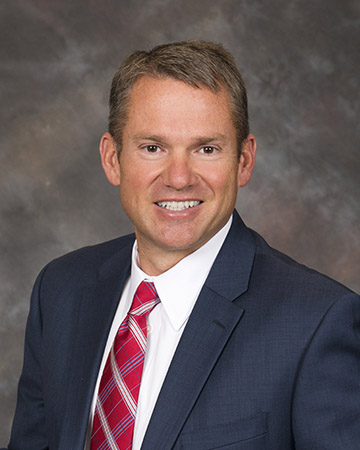 Richard H. Madsen, II has been appointed Corporate Secretary of Med One Group, Inc. He is a Director and Shareholder in the Salt Lake law firm of Ray Quinney & Nebeker P.C. and manages all of the firm’s associate attorneys. Mr. Madsen has extensive experience in representing businesses in Utah and throughout the United States including banks, equipment finance and leasing companies, new motor vehicle dealerships, real estate developers and others in all aspects of their businesses. He has been included on the list of The Best Lawyers in America in Banking and Finance Law. He has served as Med One’s corporate counsel for 12 years.

Mr. Steve Weber has many years of experience as an executive and leader in the Information Technology (IT) Industry. Steve’s current position is President of Steve Weber & Associates, a strategic technology and leadership consulting firm. Before his current position as President, Mr. Weber also served as Senior Vice President for two Fortune 500 companies, One America Financial Partners and Thrivent. Throughout his career, he has had many opportunities to speak on technology and leadership. His expertise in cybersecurity and information technology has allowed him to advise CEOs, CFOs, and CIOs of many businesses.